a show on financial education

A show produced by FEDUF, written by Massimiliano Comparin and adapted by Angela Demattè

Econosofia is a show of information and reflection, which, through a sly, amused and acute look, talks about lifestyles and consumption, individual and collective responsibility, economy, the one you read on newspapers and the one of the daily citizens’ life 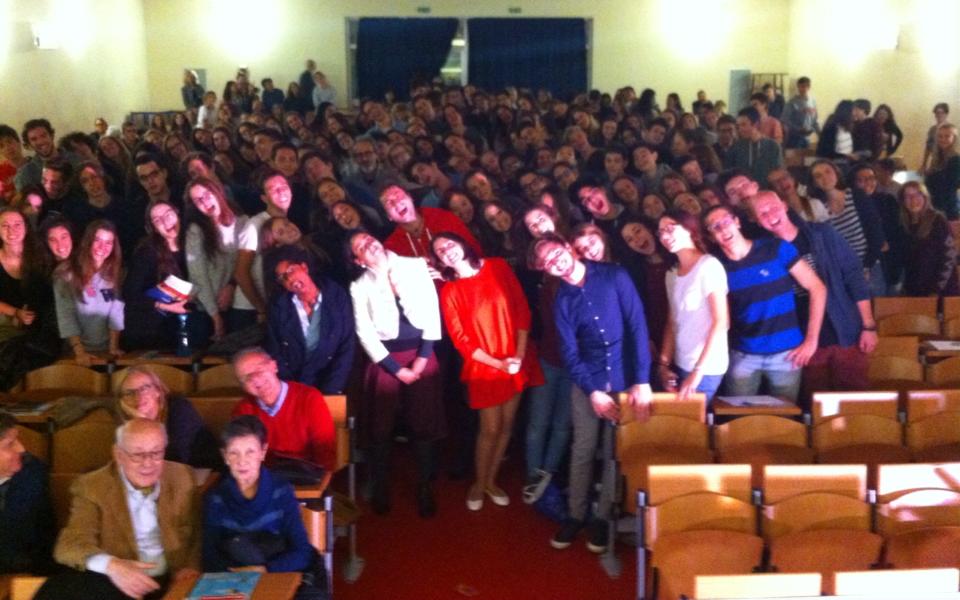 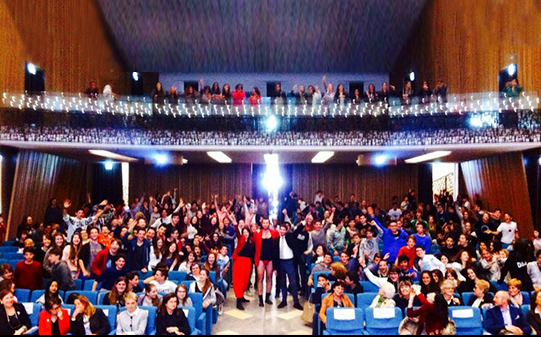 The show offers spectators a mirror of the times of “buy, spend, consume and have fun” and features 3 characters Aldo, Barbara and Charlie who find themselves thinking about how these times have changed, embodying the feelings, hopes and collective fears of a Country that for a long time has turned its gaze “elsewhere”. The viewer can only find out if the characters will be able to find greater awareness, strengthen common sense and feed hopes in society and in the future and decide whether or not to follow their example. 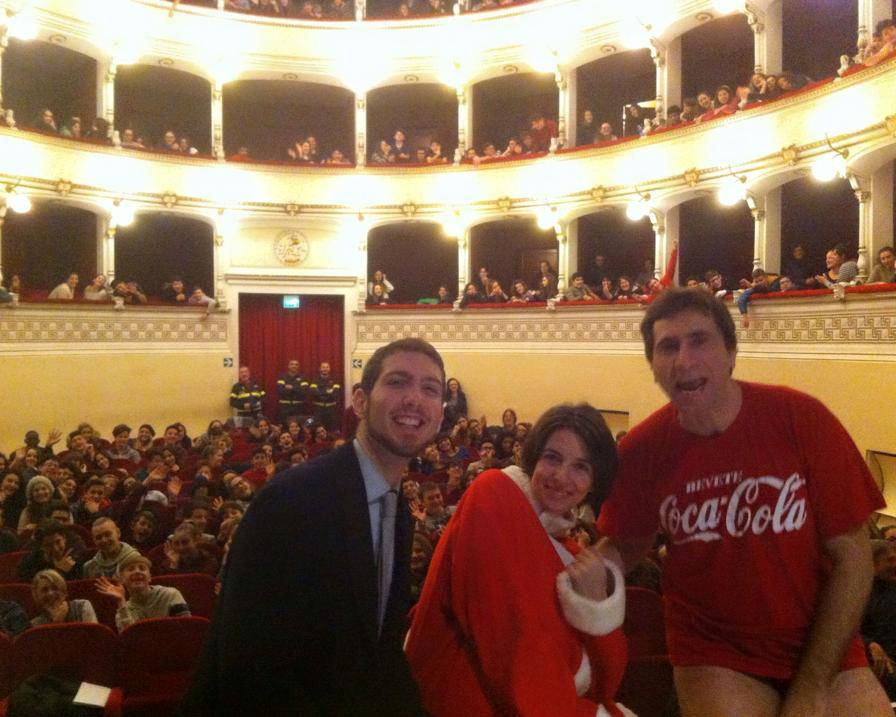 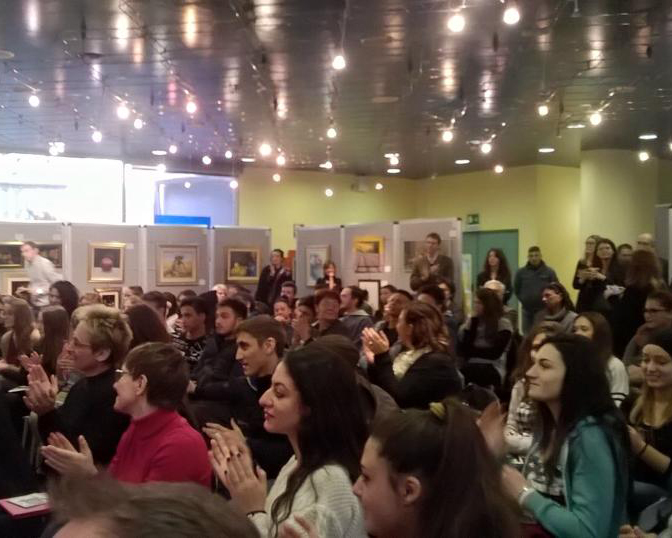 Since 2013 the show has been represented in many cities, for various types of public, students of lower and upper secondary schools and adults. In particular, he replied to: Biella, San Donato Milanese, Rome, Florence, Varese, Bergamo, Treviso, Alessandria, Naples, Genoa, Palermo (for the day of legality of 23 May 2014 at the Politeama Theater), Cinisello Balsamo, Milan (for the day of legality 2015 at the Piccolo Teatro Strehler), Sondrio and Naples. 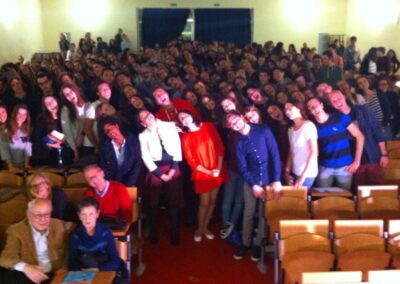 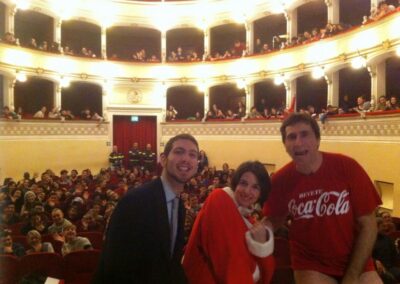 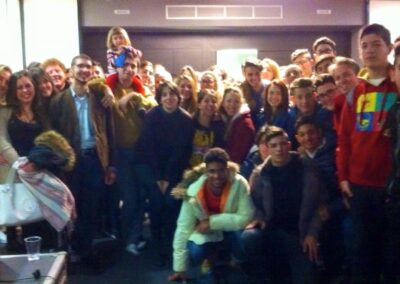 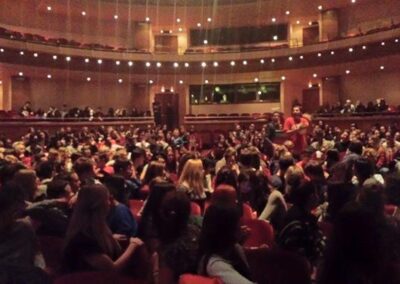 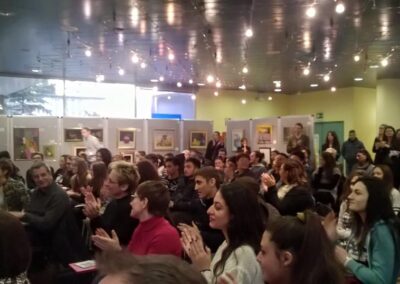