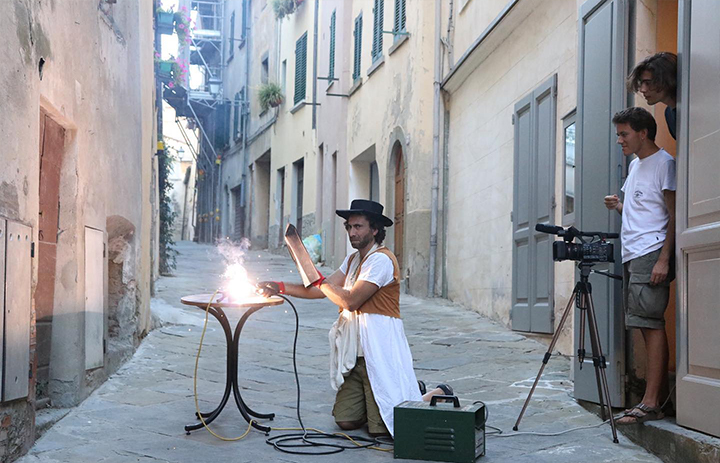 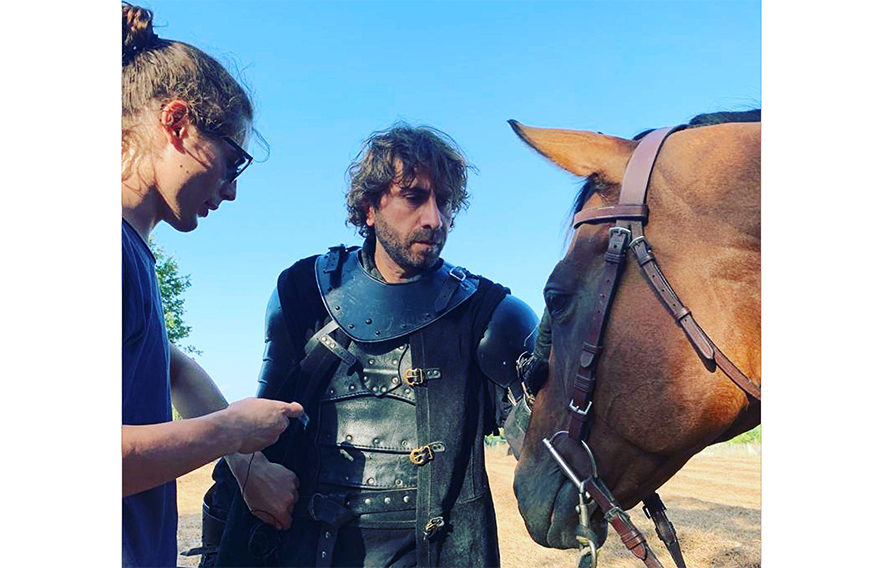 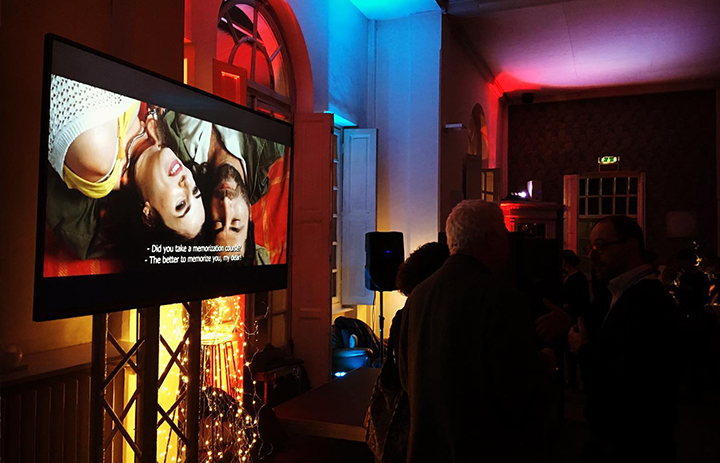 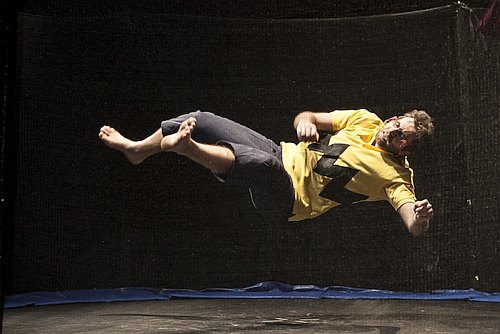 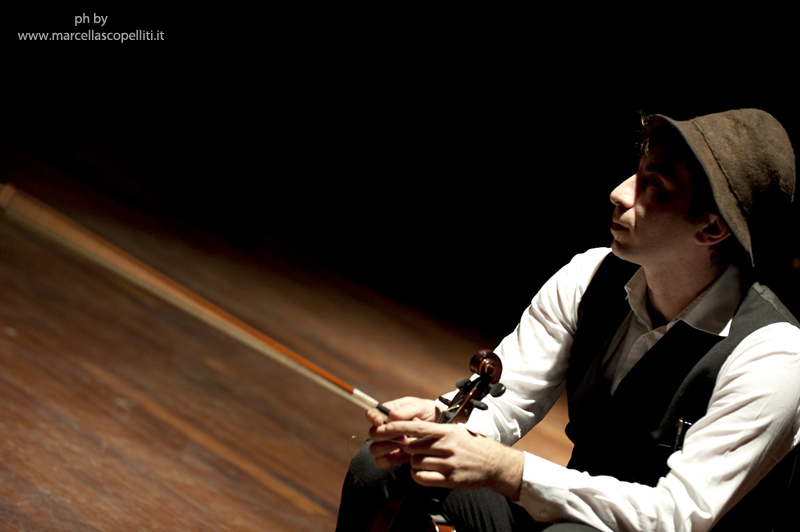 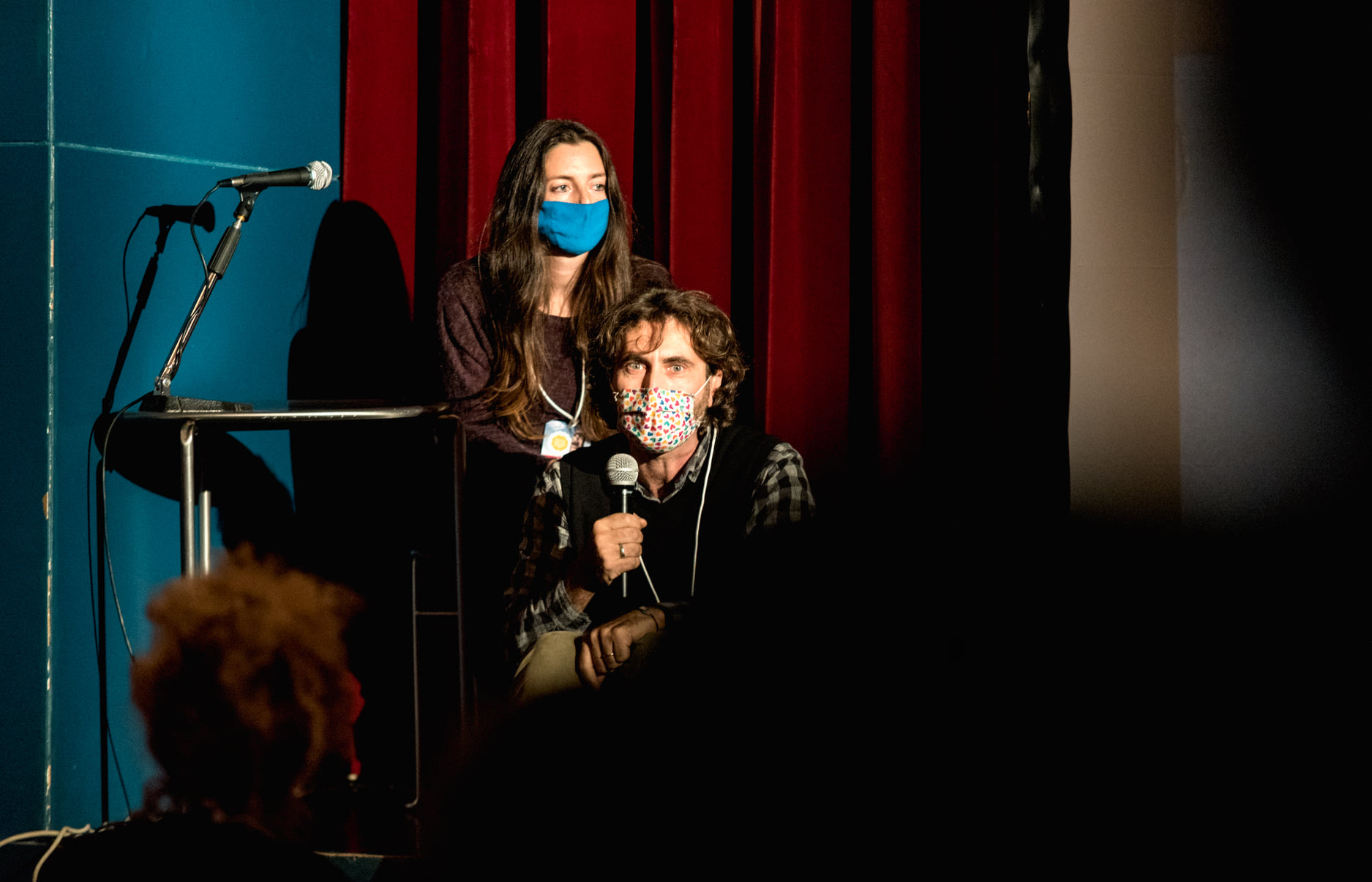 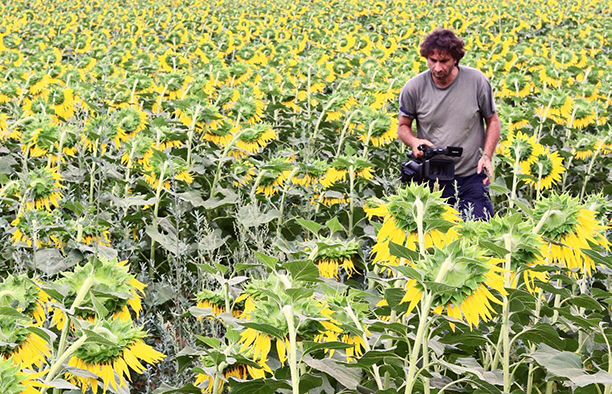 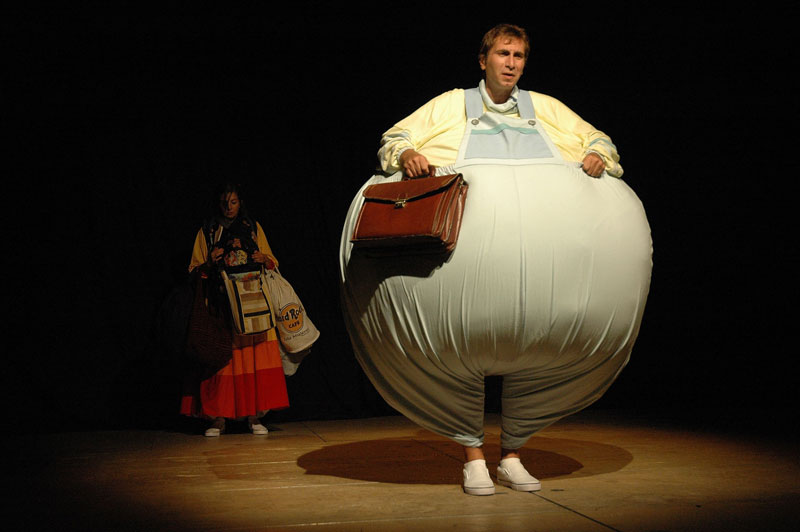 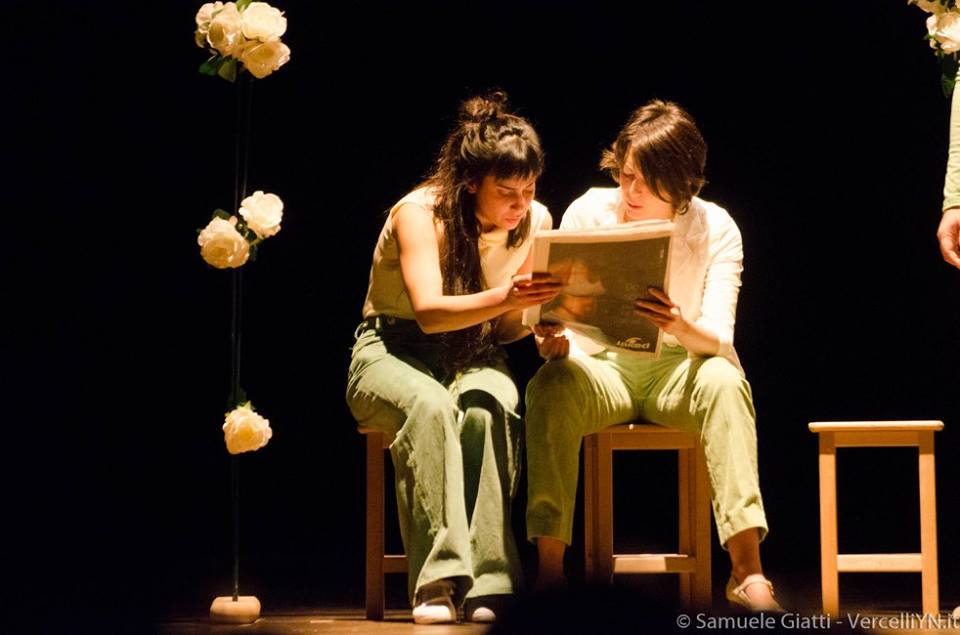 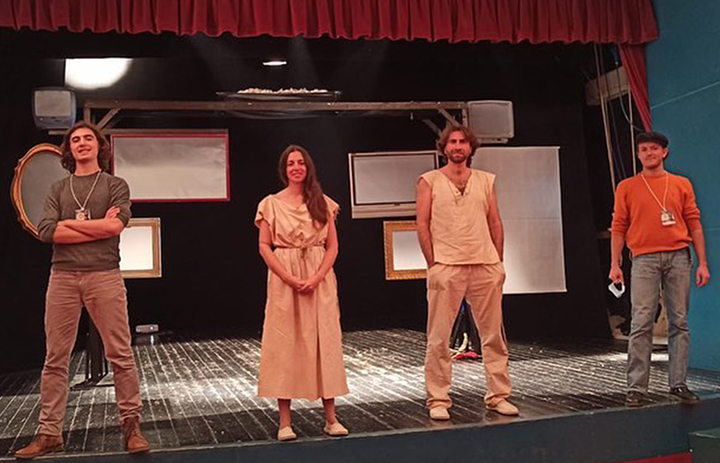 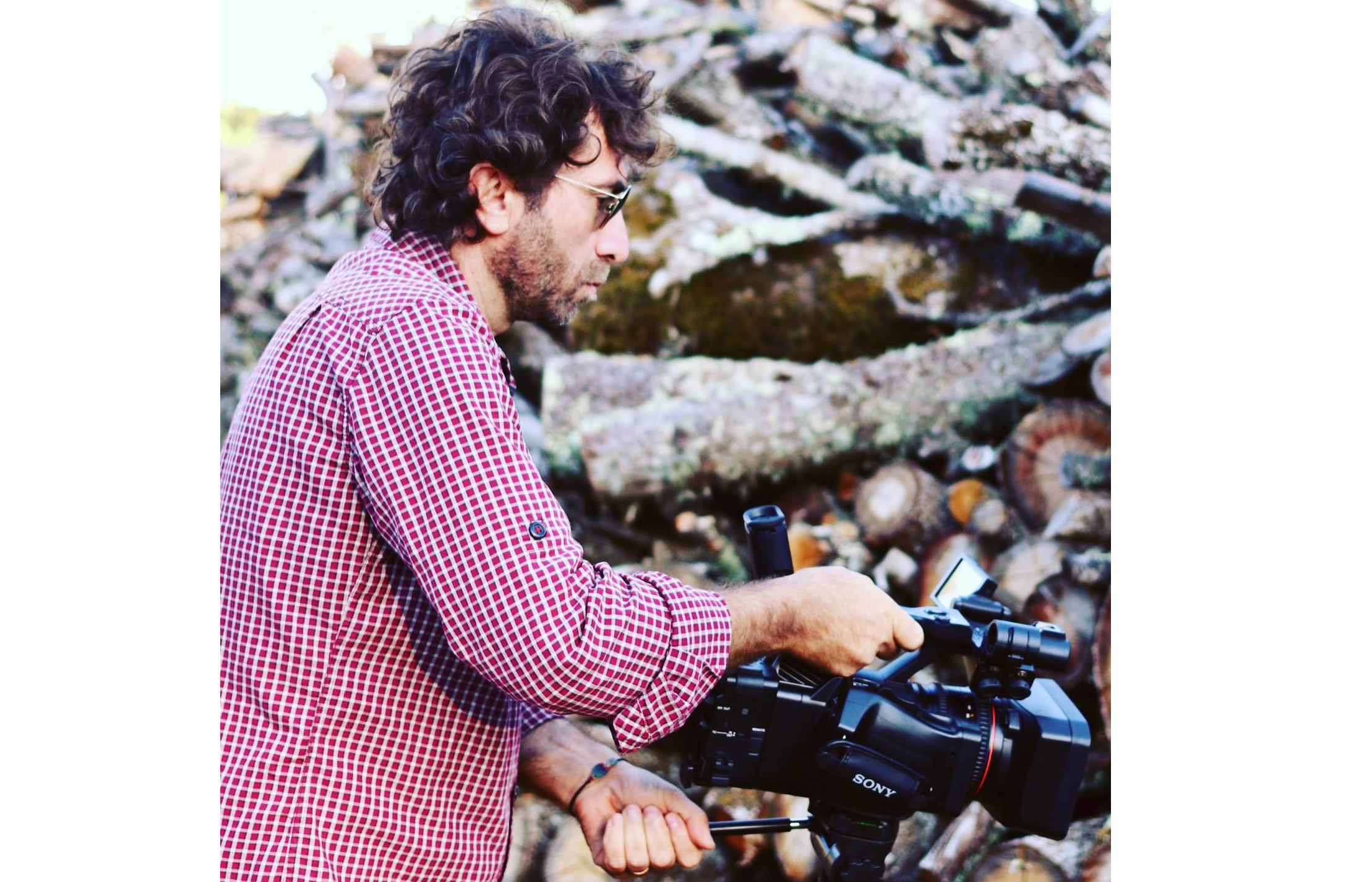 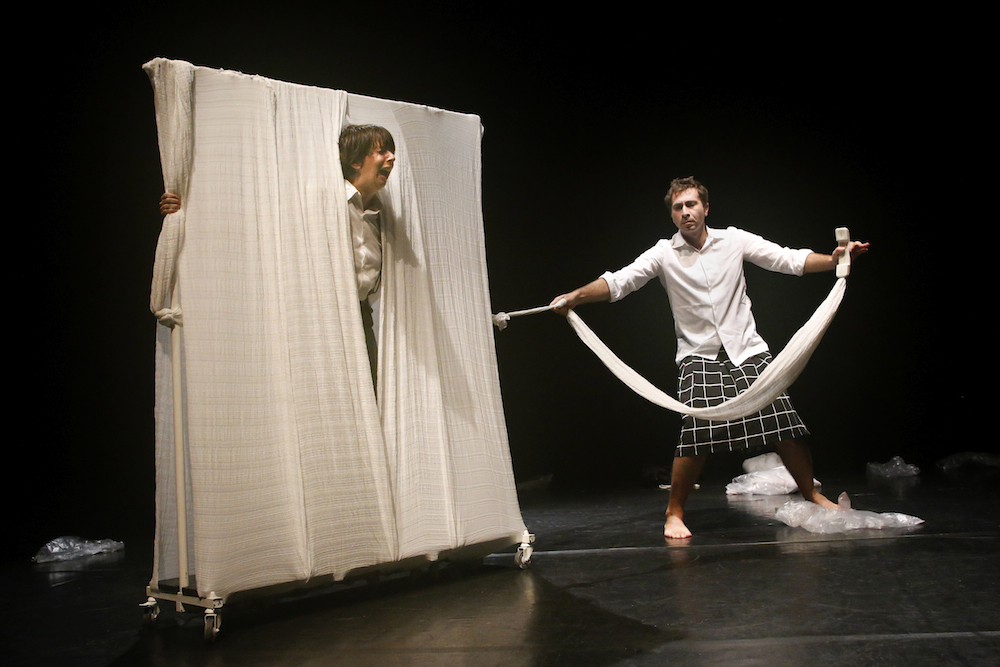 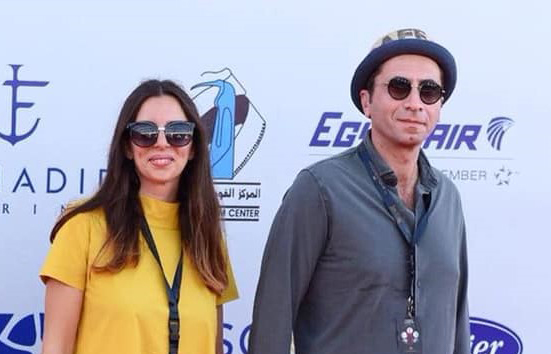 Savino Genovese and Viren Beltramo met in Turin in 2006.
In 2007 they passed through Australia, Mexico and the United States, where both were admitted for a session, as foreign actors, at the Actors Studio in Los Angeles. They returned to Italy in October 2008 and founded the Compagnia GenoveseBeltramo. Since then they have been conducting training workshops for students at the Alfieri Classical High School in Turin, the Giusti Classical High School in Turin, the Dante Alighieri Comprehensive Institute in Volpiano and the Prever Hotel Institutes in Pinerolo and Albert in Lanzo.
In 2009 they made their debut with the show Grandpa Rosenstein denies everything and produced the show I am the moon, paths on obesity (also presented at 2015 MILAN EXPO). In 2011 they founded Spazio Opi with the Marco Gobetti Company in Turin and Altroconsumo produced them the show Checkup diritti, with which they performed in numerous Italian squares; until the presentation of the same show in English at the BEUC in Brussels in 2012.
They made their debut in April 2012 with L’elogio degli assenti and in 2013 with the show on video game addiction Vietato ai Minori. Since 2013 they have been touring Italy with Econosofia, a financial education show commissioned by Pattichiari Consortium (now FEDUF) also represented at the Politeama Theater in Palermo and at the Piccolo Teatro Strehler in Milan. Since May 2014 they have brought to Italy the second version of the show Check up diritti for Altroconsumo. In 2015 they produced the show Game Over conceived as part of the D.N.A. – Non-aligned dramaturgies for childhood and adolescence project, promoted by Unoteatro. In 2016, they made the first version, in the form of a study, of the show Il male accanto and made their debut with the new version of Econosofia, also commissioned by the Foundation for Financial Education. In 2017 they produced, wrote and interpreted the short film Fatta male with the collaboration of Piedmont Turin Film Commission and distributed by Lights On. In 2017 they won the Short Film Fund of the Piedmont Turin Film Comission for the realization of the short film L’uomo che non voleva uscire di casa. in 2019 they produced the show Buon appetito winning the call of “Il cielo su Torino” for the inclusion of the show in the program of the Teatro Stabile di Torino. In 2019 they received the recognition of the TAP (Turin performing arts) for the realization of part of their activities.
In 2020 they won the call launched by BUGS – digital habitats for children’s theater for the realization of the project in VR Il mezzo and made their debut at the spectator’s festival in Arezzo.

From 2018 to 2021 they are recognized by the piedmont region for the assignment of the production contribution according to the following determinations (LR 68/1980): 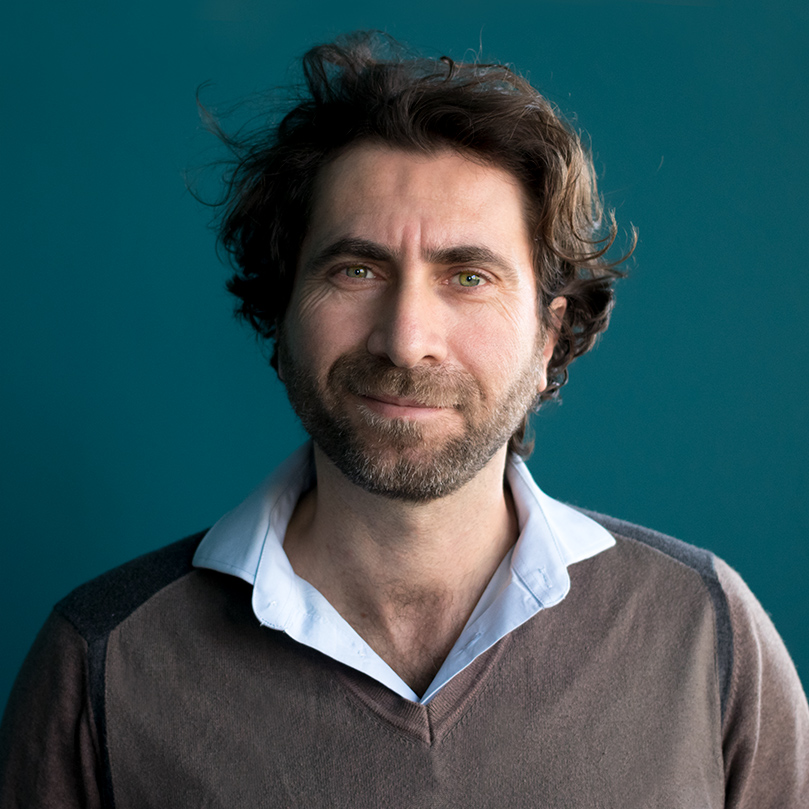 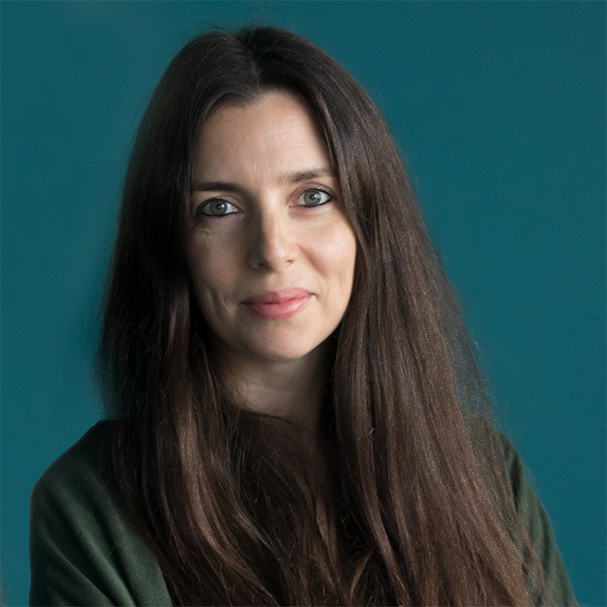 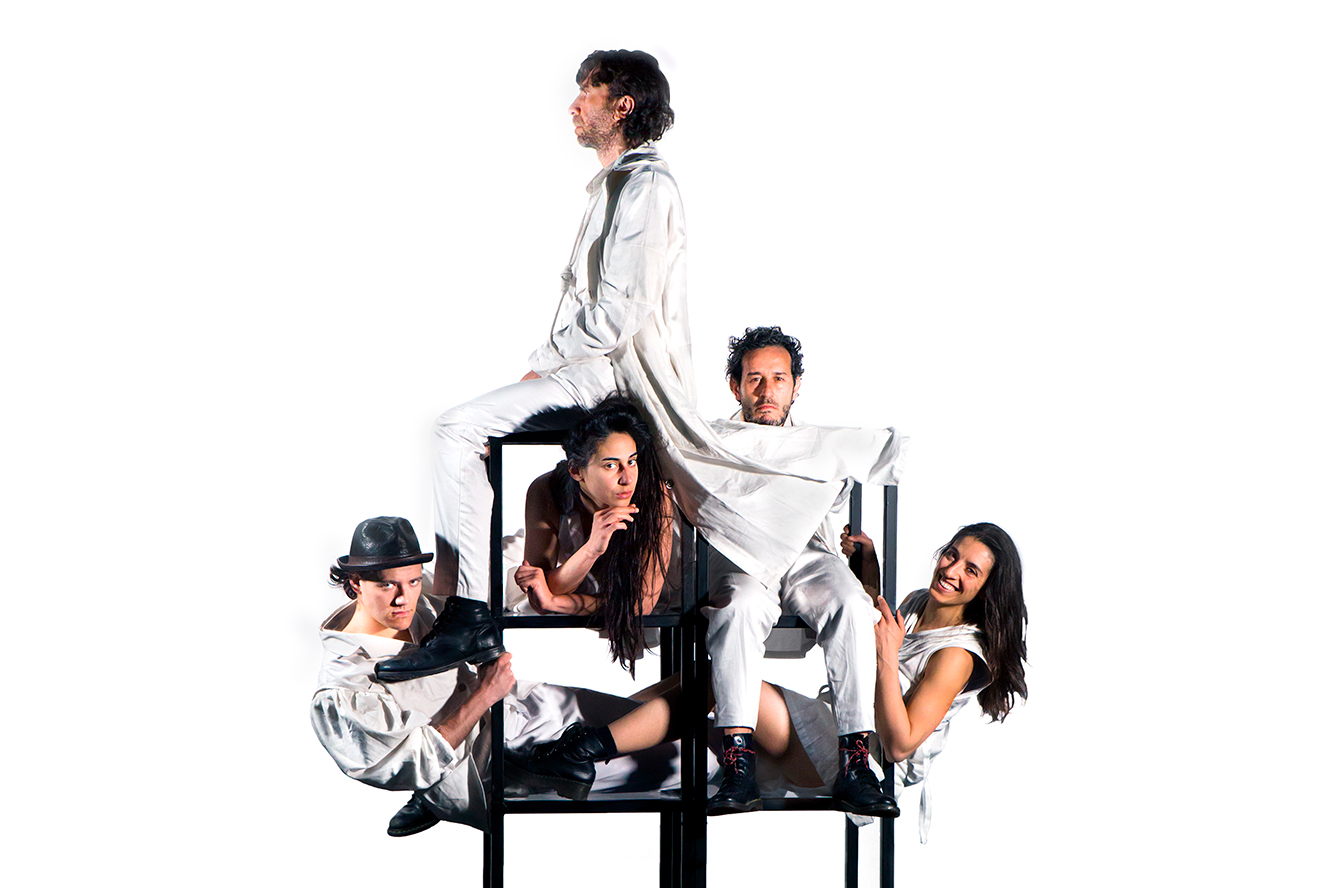 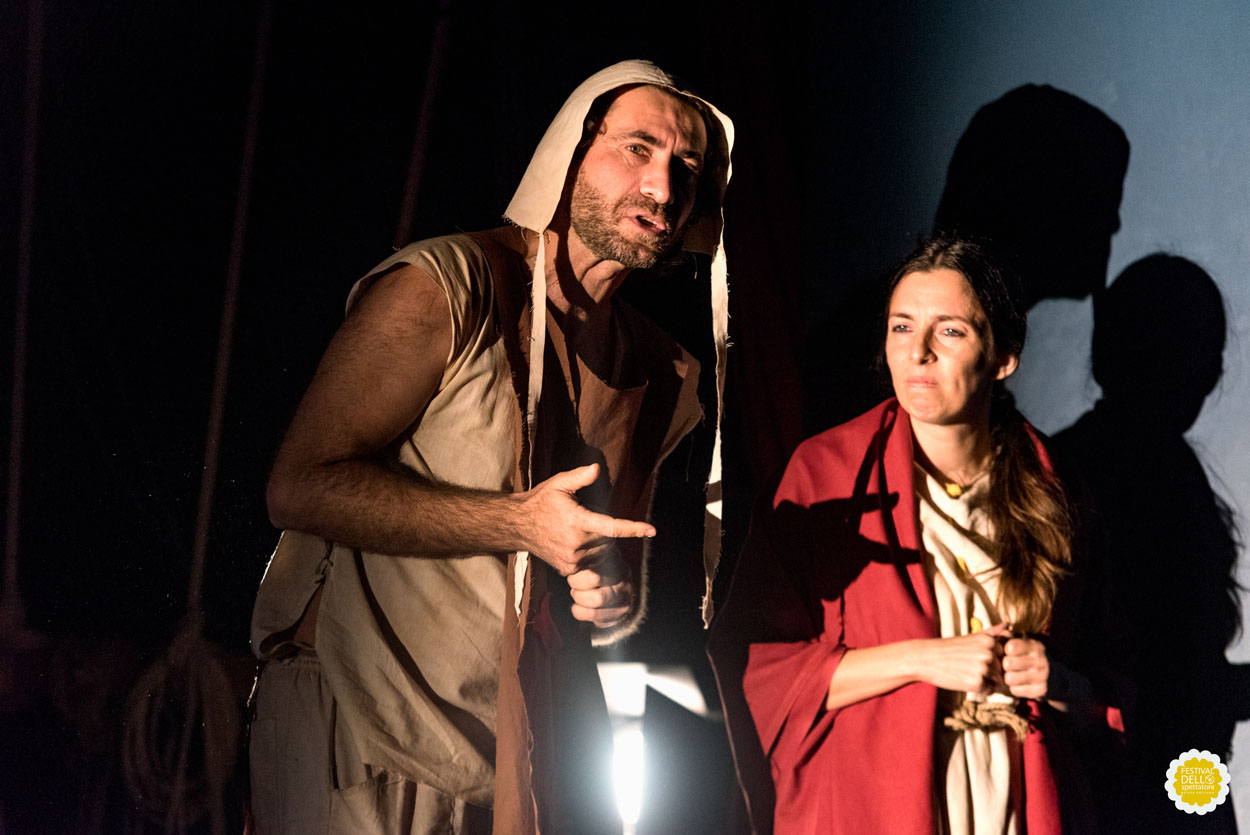 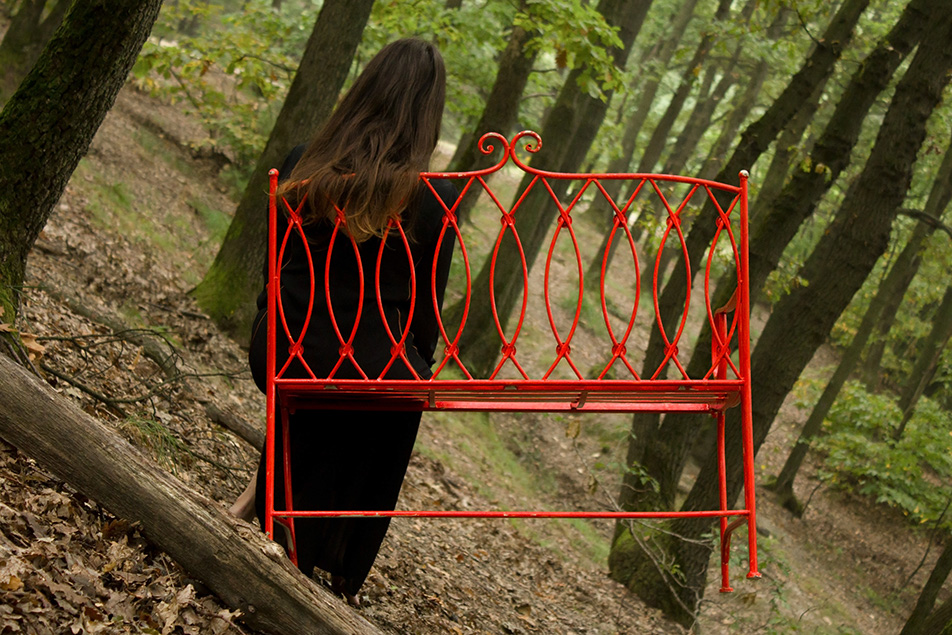 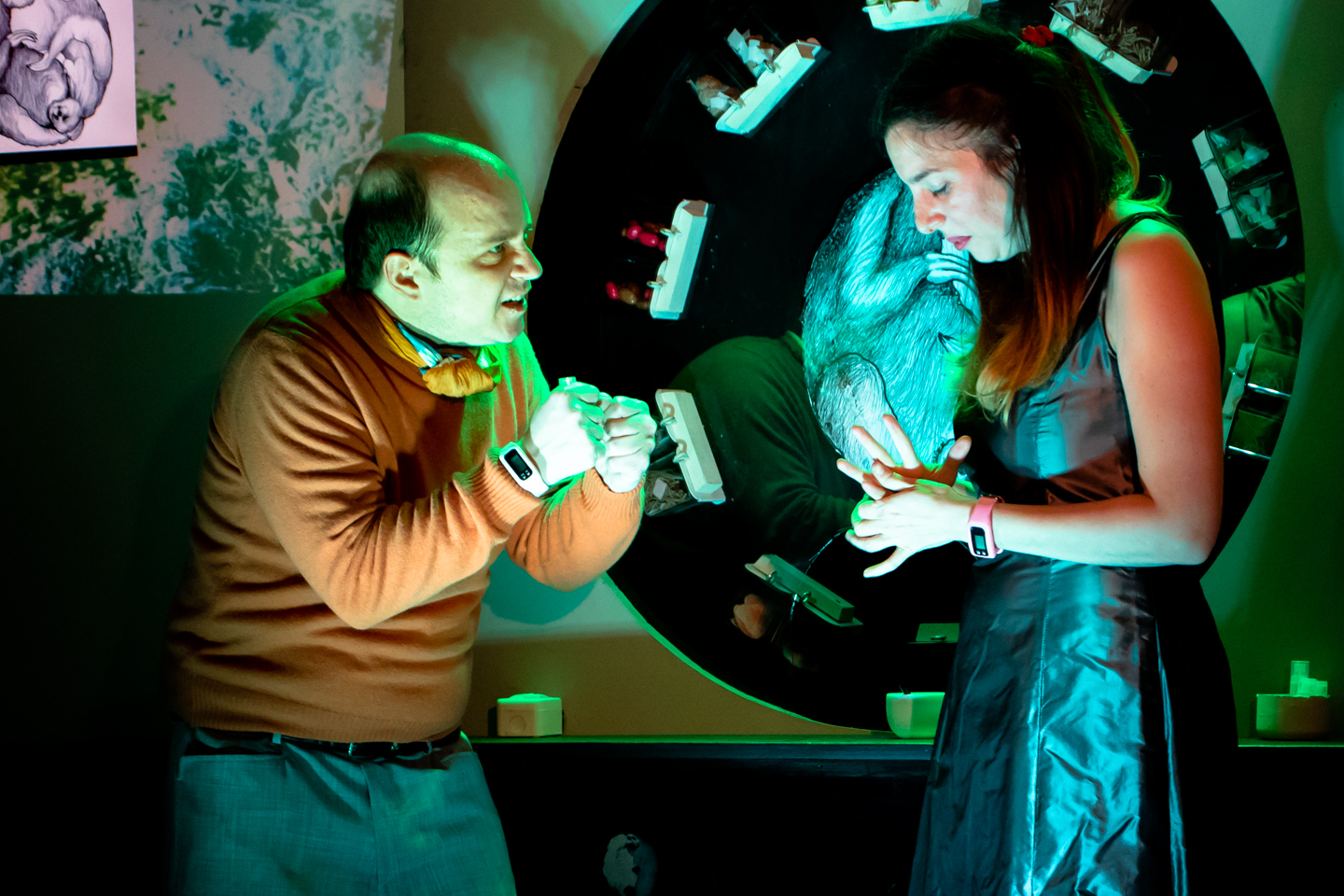 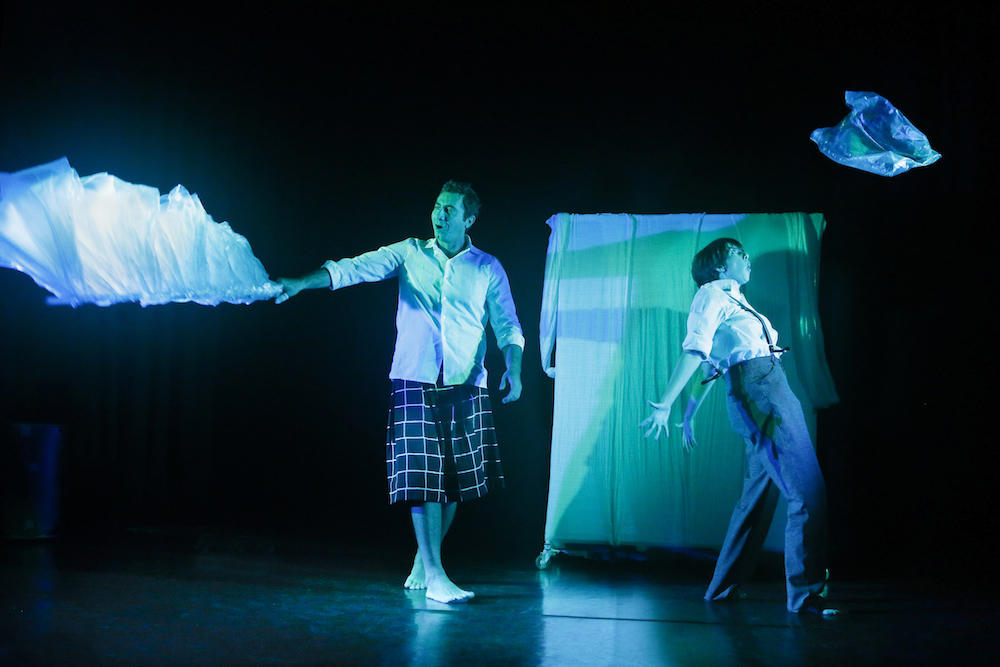 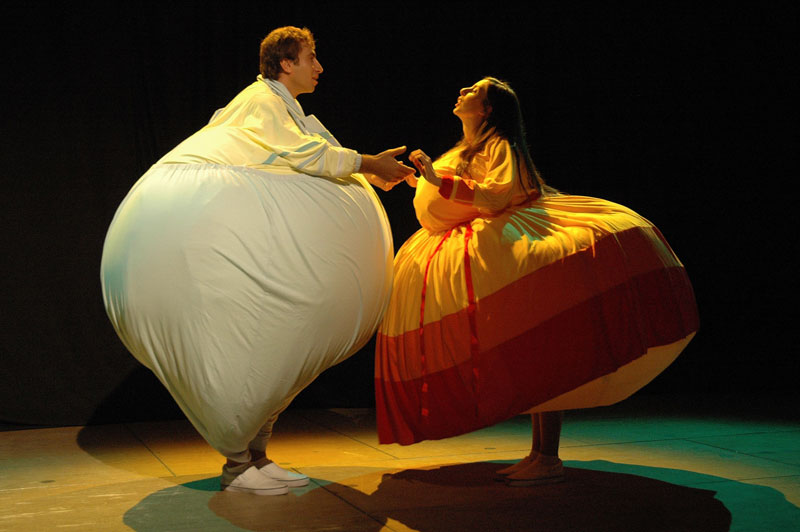 i am the moon 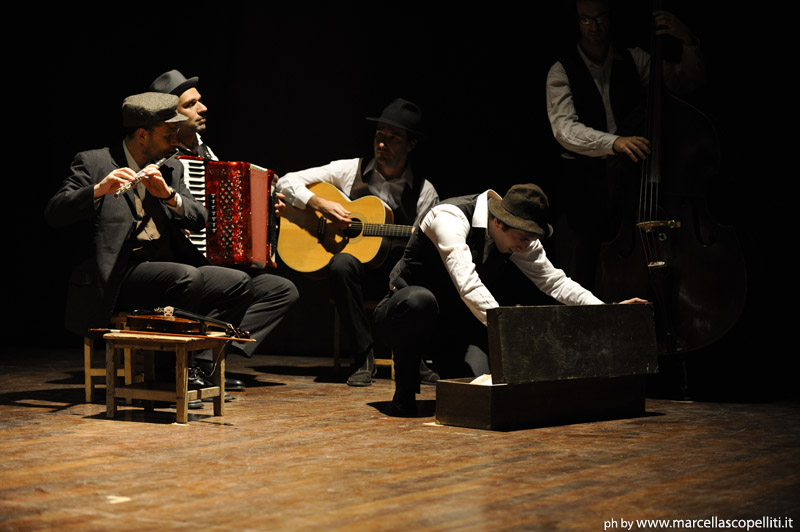 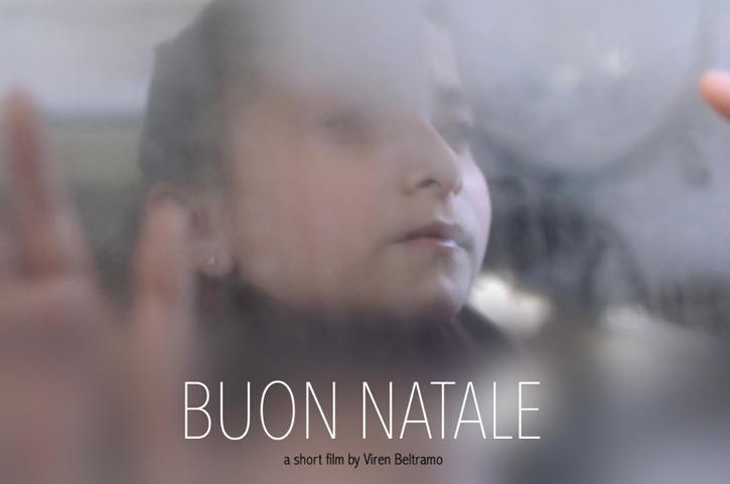 the man who didn’t want to leave home 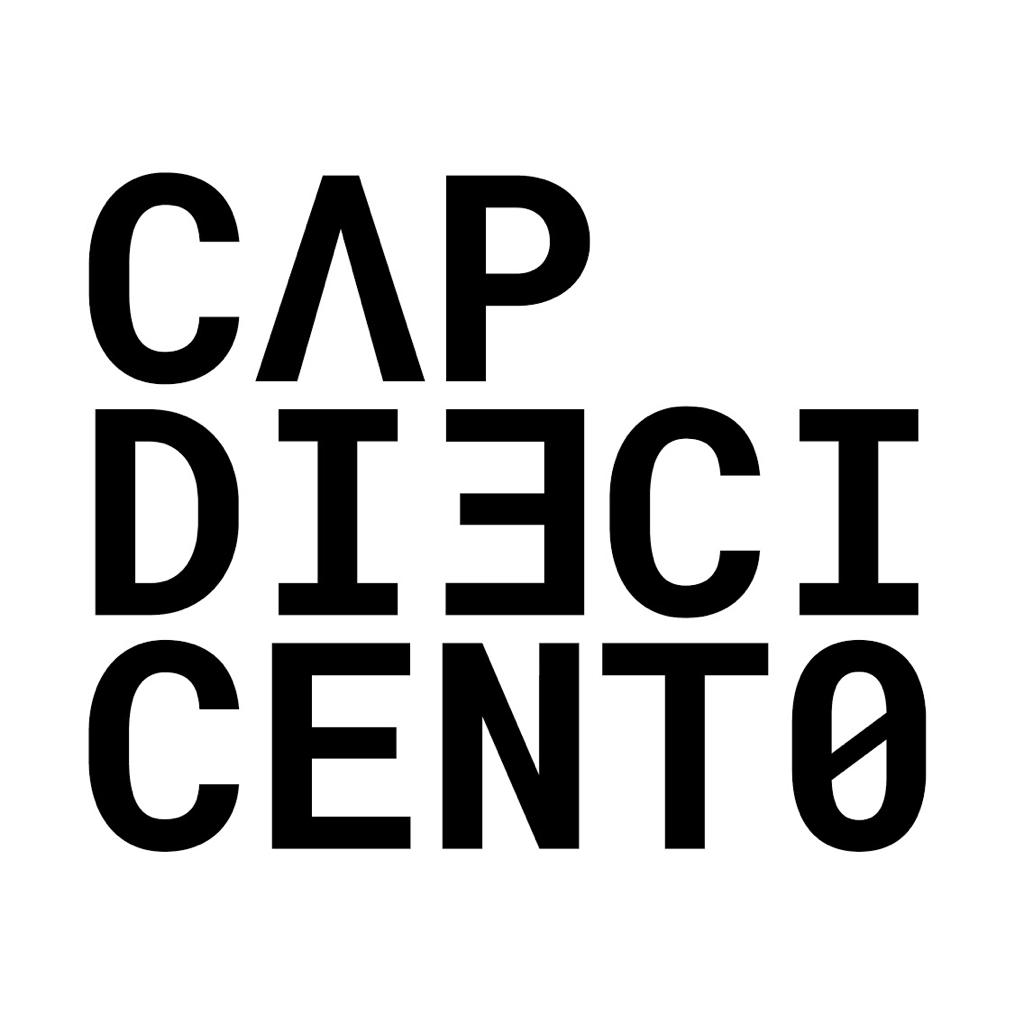 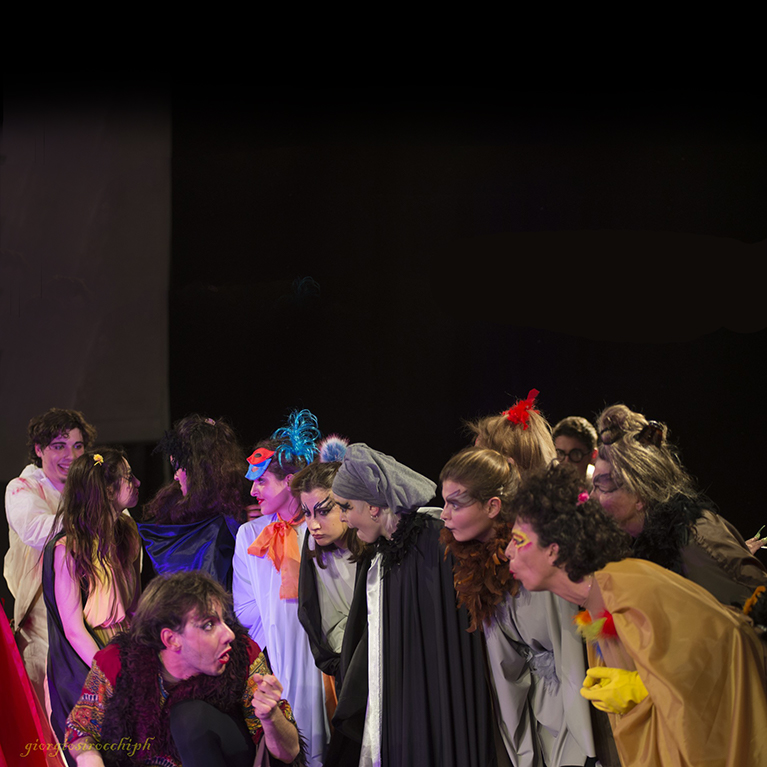